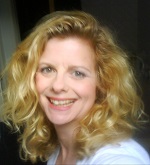 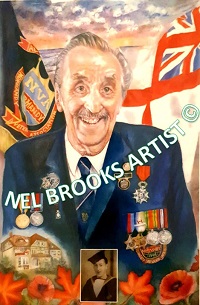 On the morning of D-Day, Ted was a coxswain on a Landing Craft carrying Canadian troops (Queen's Own Rifles) to Juno Beach. His orders were to get these men on to the beach no matter what and to aim for the large house on the seafront of Berniers-sur-Mer and the nearby bunker. Despite his craft taking a direct hit, which caused the ramp to get stuck, Ted achieved his mission.

Over the years since the war, Ted has repeatedly returned to that house, which became a bed and breakfast. He makes the journey to honour and remember those young Canadian soldiers, especially those he made friendships with and who didn't make it back home to their loved ones.